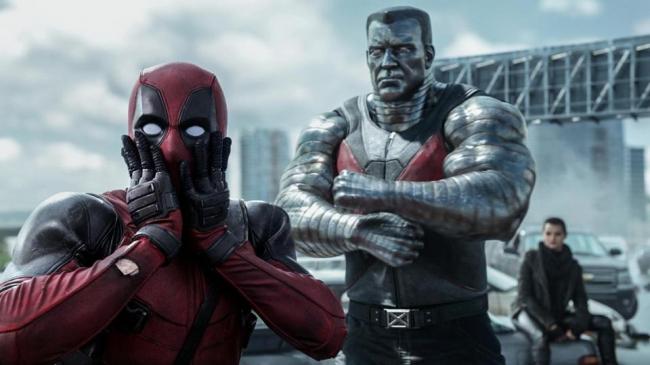 Deadpool is an entertaining, R-rated, superhero movie, but it's also a schizophrenic one. It's both a spoof of superhero movies and a serious attempt to be one. It seems as if Reynolds was so badly burned by his experience as Green Lantern that he wanted to make fun of himself in this one before audiences or critics could. He's in on the joke with this character, but the script-overly meta humor aside-is still a pretty straightforward superhero origin story that hits all the highlights you'd expect from the genre.

Reynolds plays Wade Wilson, a former soldier who now works as a freelance mercenary. After he is diagnosed with late stage cancer, he is approached by a shadowy organization that promises to cure him and turn him into a superhero at the same time by activating his dormant mutant genes. The process is a success, and Wade gains the ability to heal from any wound, disease, and even grow back limbs, not to mention being able to rid his body of the cancer. However, the process also leaves him looking like a burn victim. When it turns out the organization that transformed him was running a mutant slave ring, Wade, now calling himself Deadpool, goes on a mission of revenge, occasionally aided by a couple of supporting members of the X-Men.

Two things that really make this film stand out from every other superhero movie are its R-rating and the use of humor. The R-rating allows the violence to be a little more bloody. Deadpool uses guns and the film isn't shy about showing him use them to blow holes in heads and just about every other body part. It also allows some brief nudity and the occasional four letter word. The irony of the R-rating is that this movie is most likely to appeal to those who technically won't be allowed to see it because of that rating, since the humor seems to be aimed at adolescent boys.

The humor is very meta and self-referential. Reynolds often breaks the fourth wall and speaks directly to the audience. He references Green Lantern, mentions Ryan Reynolds by name, and just generally seems aware that he is in a movie. These references and jokes are funny and I laughed throughout. They are even true to the way Deadpool is portrayed in the comics, but they also take the audience out of the story.

Because of the self aware flippancy, it's hard to work up any kind of emotion over Deadpool and his relationship with his girlfriend. Their scenes together are played seriously in contrast to the rest of the story. Not that the character of Vanessa is anything but a young man's fantasy. She's only there to play the damsel in distress and look good while doing it. In the joke opening credits, she's listed as "The Hot Chick" and that's the entire depth of her character.

Although I may sound overly critical, I did enjoy this movie. Reynolds has a cocky charm that he puts to good use. His interactions with the strait laced Colossus provides a few of the film's best moments, although I could have done with fewer scenes with TJ Miller, who isn't nearly as funny as he and the script seem to think he is. The action is well filmed and the pace is pretty brisk. Unlike too many superhero movies, this one clocks in under 2 hours and doesn't feature a story about the end of the world, both of which come as a relief.

Thanks to a massive opening weekend, a sequel is almost inevitable. When it comes, I hope they tone down the referential humor. Keep Deadpool cocky and funny, but at the same time, keep him and the audience in the movie and I'll enjoy it even more than I did this one. 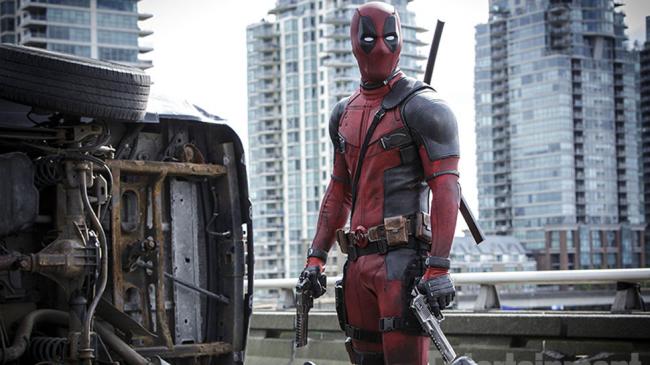 Clearly this movie has struck a nerve with audiences. As my brother mentioned, Deadpool opened huge - breaking nearly every February box office record in its opening weekend. The plot may be simple and formulaic but the irreverent, foulmouthed, costumed, titular smart-ass provides pure movie entertainment with his deadly ruthlessness and constant running commentary to the camera.

Ryan Reynolds has finally found his signature role. He's the perfect guy for the part. In some ways he reminds me a bit of another movie star named Reynolds - (no not Debbie) – Burt. Or perhaps it's just that the character Wade Wilson reminds me a bit of Burt Reynolds in Smokey and the Bandit. Bandit and Wade both have cocky charm to spare and both are constantly making wisecracks in dangerous situations. Although Wade is definitely more cynical than Bandit ever was.

The humor is vulgar and juvenile in the extreme but it includes some clever, witty lines too. Such as when Colossus tells Deadpool he's going to take him to see Professor Xavier and Deadpool quips, “McAvoy or Stewart? I find these timelines so confusing.” Of course there is also plenty of locker room humor too. Take this exchange between Weasel and Wade...

Weasel: Oh. Motherfucker, you are hard to look at it.

Weasel: You look like Freddy Krueger face-fucked a topographical map of Utah.

Deadpool is refreshing in the same way that Kick-Ass and Guardians of the Galaxy were. Fans of those movies will definitely enjoy this one. 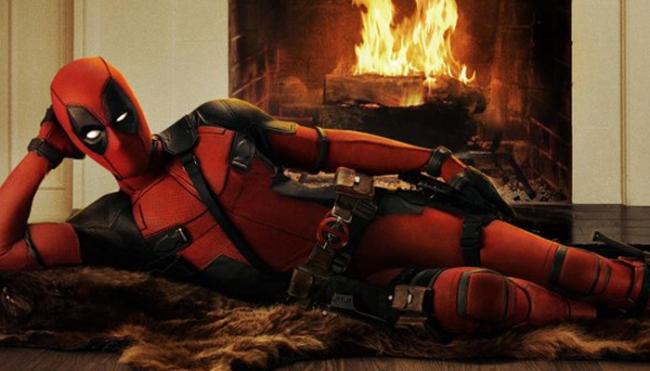 My only exposure to Deadpool, prior to seeing this movie, was a video game my sons played. In it, Deadpool makes lots of dirty jokes and constantly talks to the player. One of my son's favorite moments in the game is when Deadpool slaps a comatose Wolverine around, all the while making wisecracks. With the success of this movie, it has already been announced that an upcoming Wolverine film will be rated "R". Yes folks, adults are watching these movies as much, or more, than children. It reminds me of another moment with my sons. When they were little, we took them to a comic book store and the clerk stated how surprised and thrilled he was to actually see children buying comics.

Deadpool is not a movie for small children but when were superhero comics ever intended for them? Their personal issues have always been adult or, at the least, teenage. Superheroes often feel alienated, like the X-Men or Superman. They are often emotionally scarred by their childhood, like Batman, Daredevil, Spiderman....  They often fall in love and deal with death. If anything, it is about damn time someone made a movie like Deadpool.

Even more, is that we live in a time of mass information and pop culture overload. Nothing Deadpool says or does in this movie or video game or in his comics, is anything superhero fans have not thought of already. Fans have poked fun of how bad the Green Lantern movie was, as does Deadpool. What X-Men comic book reader has not imagined how ALL of Collosus must be like when he is metal. After punching him in his metallic junk, Deadpool comments, "I feel sorry for your wife." Deadpool is simply the extension of the reader and audience member asking those questions and commenting on things they would. Everyone who at all knows this genre is in on his jokes.

As Scott mentioned, Wade even sarcastically comments that Ryan Reynolds made it big on his acting talent, when talking about how important good looks are. Although his looks and physique certainly paved the way, Reynold's comic charm is his best asset and, as Patrick wrote, no other movie in his filmography so fits his strengths as this one. He is easily able to sell us on the charming tough guy with a dark sense of humor. I am not suggesting any acting awards, just that he was perfectly cast.

I think this film's greatest accomplishment is that it balances the humor and the tension very well. Because we see so many people graphically killed and Wade tortured, I was never sure of anyone's fate. The asides and fourth wall breaking never took me out of the movie as no other person in the film does it but Deadpool. Had someone else commented on his references or also spoke to the audience, I may have seen Scott's point. As it is done, Deadpool's narratives drew me in and made me feel like I was part of the movie, after all, to fully appreciate his jokes you have to be a fan of the genre. In other words, the film makers did right by the superhero fan boys. 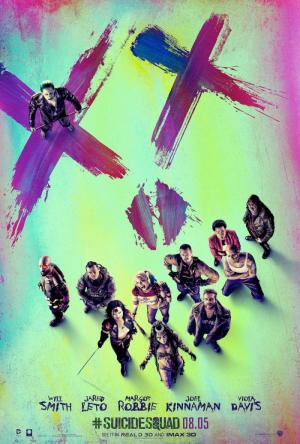