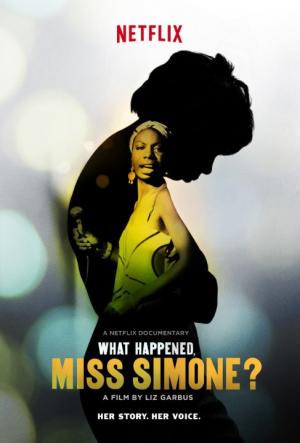 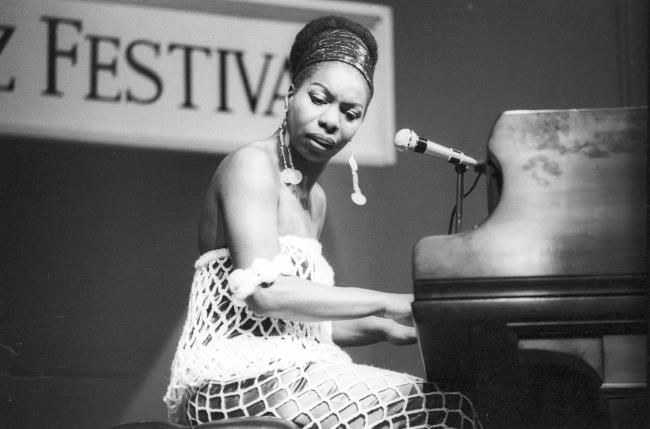 Through a combination of archival footage and new interviews with those who knew her well (such as fellow activist Dick Gregory), acclaimed documentary filmmaker Liz Garbus (The Farm: Angola, USA (1998)) attempts to answer the titular question as she tells the turbulent story of legendary jazz vocalist Nina Simone.

This Oscar nominated film (The Farm: Angola, USA had also been nominated for Best Documentary by the Academy) is narrated by Simone's daughter Lisa Simone Kelly, who also served as an executive producer. She reveals devastating details of an abused childhood. In addition to being a supremely gifted singer/musician, her mother was also manic depressive and prone to fits of violence. She was always unpredictable. After several decades in the spotlight as a singer and civil rights activist Nina Simone walked away from her career and family. She sought isolation in Liberia.

Vintage interviews with such luminaries of the era as James Baldwin and Stokely Carmichael are included; as is stock footage of Martin Luther King Jr., Malcolm X, Walter Cronkite, Hugh Hefner and Marlon Brando among others. Nina Simone was a key figure during the 1960s. She was present for many of the major historical events of the day including the 1963 March on Washington in which King delivered his iconic "I Have a Dream" speech. She began the decade with the non-violent approach to civil disobedience but became more radicalized as America headed towards the 1970s. She was supportive of the Black Panther Party.

I wish the director had included more footage of Nina in performance. She was such a brilliant and singular talent, making every song she sang into something uniquely her own. Like many supremely talented people, Nina Simone's life was fraught with demons. Some she conquered while others not so much. Her story is never less than fascinating however, and Liz Garbus, Lisa Simone Kelly and everyone else responsible for bringing it to the screen deserve credit for this thought provoking -warts and all- homage to a great talent afflicted with an incredibly tortured soul.