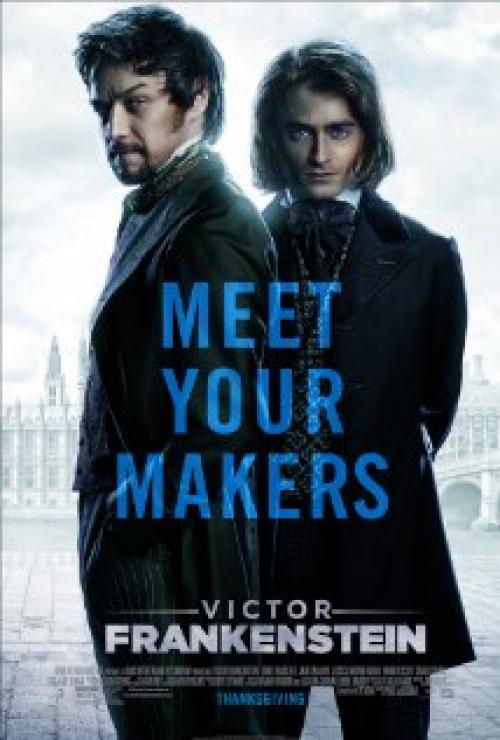 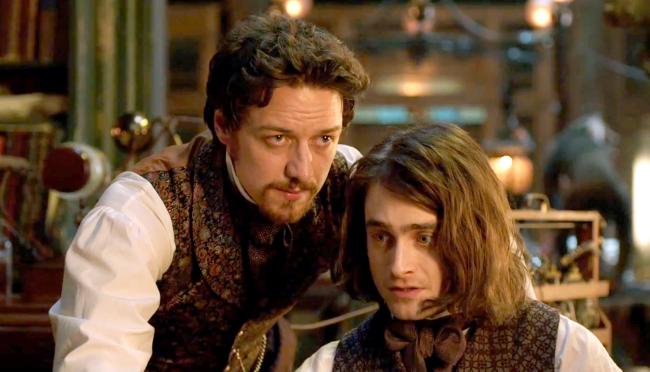 After 2014's disastrous I, Frankenstein, the idea of another Frankenstein reboot doesn't immediately seem like a great idea. However, this time around the results are fairly entertaining, helped by the fact that the filmmakers have reimagined the story in a manner that's different, but still remains true to the original concept. Or at least much truer than the story of an immortal, demon fighting, super hero Frankenstein.

The story is told from the point of view of the hunchback Igor (Daniel Radcliffe). In this version, he begins as a clown in a circus in Victorian London. Quasimodo-like, he pines after Lorelei, the beautiful trapeze artist, and when he's not being used and abused by the circus owner, he acts as the troupe's doctor. One night, after Lorelei suffers a fall, Igor saves her life, with the help of an audience member, Doctor Victor Frankenstein (McAvoy), who is so impressed by Igor's medical knowledge that he helps him escape from the circus and moves him into his home inside an old factory, where he enlists his help in his research. Before you can say, "It's alive!", the two of them are reanimating dead body parts, first animal before moving on to human, and running afoul of a religious police inspector, played by Sherlock's Moriarty, Andrew Scott.

It's the friendship between Igor and Victor that is the heart of the story. Although nowhere near as good, I was reminded of the relationship between Watson and Sherlock Holmes in the new version of Sherlock. Victor is an obsessive, egotistical, sociopath who is jealous of Igor's relationship with Lorelei. Igor, is the stabilizing force in the partnership. McAvoy and Radcliffe share a good chemistry and their scenes together are the best in the film. Both of the actors keep the energy level high and their enthusiasm helps sell the story. The Sherlock connection is strengthened by the presence of Scott, Sherlock co-creator Mark Gatiss, and the fact that the director of this film, Paul McGuigan, also directed four episodes of that series.

Ironically, it's the film's final act, when the monster is actually constructed, where the movie loses its way. It tries to tack on a back story for Victor whereby he was responsible for the death of someone close to him and gives him a domineering father and so create a psychological reason for him to try and create life. It's far too heavy a pair of reasons for this silly b-movie to handle. This is a film that definitely works best in the lighter moments and in the few action scenes.

The look of the film is good, but relies too much on CGI. It's obvious that the crowded, dirty streets of Victorian London were created on a computer. The most interesting set is the home of Doctor Frankenstein. The converted factory loft is filled with enough Victorian laboratory equipment to make any Steampunk enthusiast go weak at the knees. And of course, the final creation of the monster takes place in the tower of a castle on an appropriately dark and stormy night.

This isn't a great film by any means. It's cheesy in parts and it loses its way in the final act, but I enjoyed it anyway, perhaps in part because I saw it so hard on the heels of watching I, Frankenstein. After that monstrosity, any Frankenstein movie is bound to come to life by comparison. 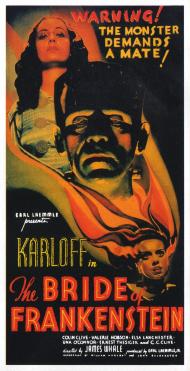 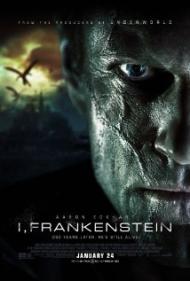