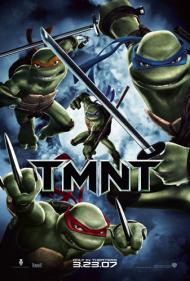 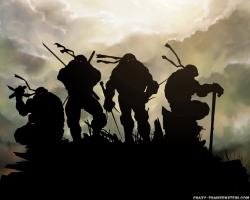 Teenage Mutant Ninja Turtles is a well animated but ill conceived chapter in the saga of the reptilian super hero brothers. The attraction of the turtles is that they are four fun loving, action packed, kick butt young guys. They are loyal to each other and are outsiders to the rest of the world.

This movie starts with a lengthy introduction of the villains. Then it shows us that the turtle brothers have all gone their own way. One is now in South America.. The others still live together in New York, but each is now doing his own thing. The first half of the movie bounces from the bad guys plotting to the turtles reforming their ranks. We do not want the brothers at odds. We want them yucking it up as they kick butt and then wind down with some pizza.

Eventually they all come together and do battle with some ancient monsters and statues who are being controlled by an immortal general who blah blah blah. The plot barely makes sense and matters little.

The best that can be said of TMNT is that the animation is amazing. Each turtle can be identified by the color of his mask and his choice of weapon. In this movie, each turtle actually looks slightly different and each has his own shade of green skin.

The movie ends with a strong suggestion of a sequel and the return of the Turtles arch enemy, Shredder. I only hope that if they make it, they keep the film focused on the brothers and keeps them as happy-go-lucky as possible. 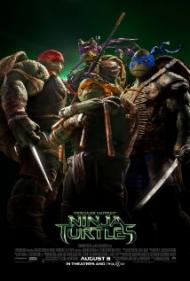 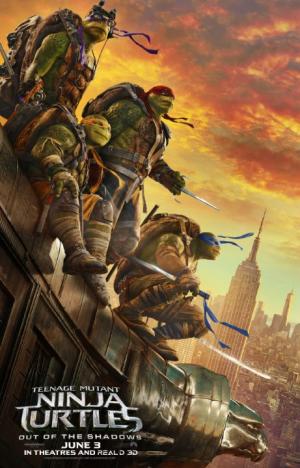