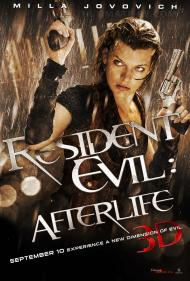 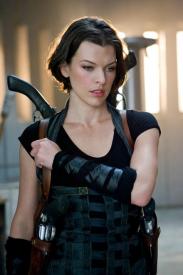 The Resident Evil movies are like a television series with really long gaps between each episode.  All of them seem to end on a cliffhanger that leads into the next film.  The only problem with this is that I always have trouble remembering the details of the earlier films and am forced to read up on their plots before watching the new one just to remember how they ended.  They'd be better off ending each one more concretely.  It would certainly help newcomers to the series and those of us who haven't watched the last one since it was released in theaters.

For background, in a nutshell, the movie is set in the near future where an evil organization known as Umbrella Corp. accidently released a virus into the world that turned the majority of humanity into flesh eating zombies.  Alice (Jovovich) is the ass-kicking super-heroine who has been battling the remnants of Umbrella and lots of zombies in every installment.

In this latest installment, Alice finds herself facing off against an executive from Umbrella who has been infected by the virus, but instead of being a full-on zombie, he's partially harnessed the power of the virus to give himself super-powers.  Following a big battle with him at the beginning of the movie (that will make more sense if you've seen the earlier films), Alice ends up in a prison in Los Angeles with a group of survivors.  In the ocean nearby is a ship that purportedly contains a large group of uninfected survivors, but can those inside the prison escape to the ship?

The best and worst thing about these movies is that they are all style and no substance.

It's the best part because the movie looks good and Milla makes a believable badass, as does Ali Larter.  Although they could have sexed it up a bit.  There's the perfect opportunity for it when Alice goes to take a shower, but gets interrupted before she can take any clothes off (damn zombies!).  It's great having strong female characters as role models and all that, but come on, throw the guys a bone at least.  They're going to be these movie's main audience anyway.

Unlike so many "3-D" movies these days, this one was actually filmed in 3-D rather than converted to it after the fact.  This makes a huge difference.  Paying twice the ticket price for simulated 3-D is a rip-off, but here it definitely adds to the fun.

Of course, all the action and eye candy is at the expense of character development and drama.  Considering the amount of emotion Alice shows, she might as well be a robot.  I know that a Resident Evil movie is never going to be nominated for an Oscar, but even just a small amount of depth would help.

Since there's bound to be another installment based upon the opening weekend of this one, I hope that maybe they finally do something different with the series.  Director/Writer Paul W.S. Anderson has worked on all of them.  Perhaps it's time he gave someone else a go. 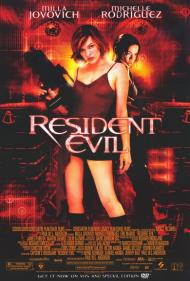 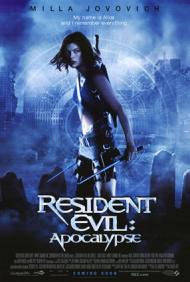 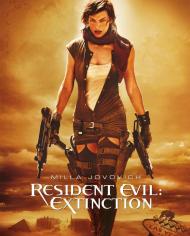 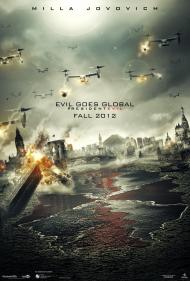