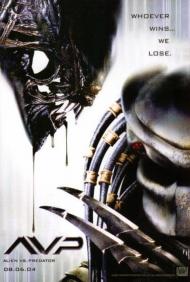 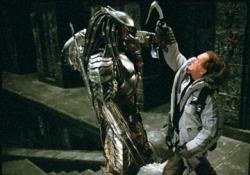 Lance Henriksen in Alien Vs Predator.

In my youth I loved reading comic books. I recall always getting excited when the writers would decide to have two different super heroes team up or fight each other. Just who was more powerful or how would their super powers conflict had many interesting possibilities. With the movie Alien Vs. Predator the same questions are there.

Billionaire Charles Weyland, played by Aliens alumni Lance Henricksen, discovers a huge ancient pyramid underneath thousands of feet of ice in th antarctic. He hires a team of professional climbers and archaeologists. Before you know it they are all under the ice exploring the ancient structure.

As they walk through the building, the alien queen defrosts and starts producing eggs. People get impregnated and soon there are aliens running around killing and capturing the explorers. The Predators show up, and although they end up killing plenty of humans, they do turn out to be the heroes.

Adrenaline is the only thing going for this movie but it does have it in spades. Once the action starts there is no down time. This works well for keeping the pacing going but it never allows you to get to know any of the characters so it never really matters when they die. The film hints slightly at a romance between a climber and an archeologist but it never goes anywhere. In the vastly superior Aliens, Ripley was motivated to save Newt as well as to destroy the aliens. 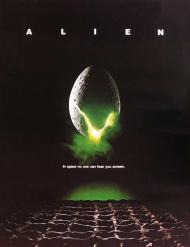 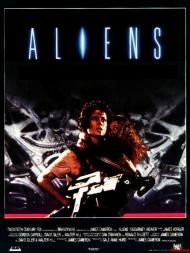 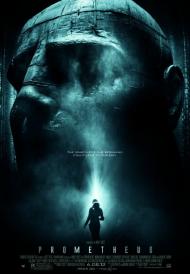